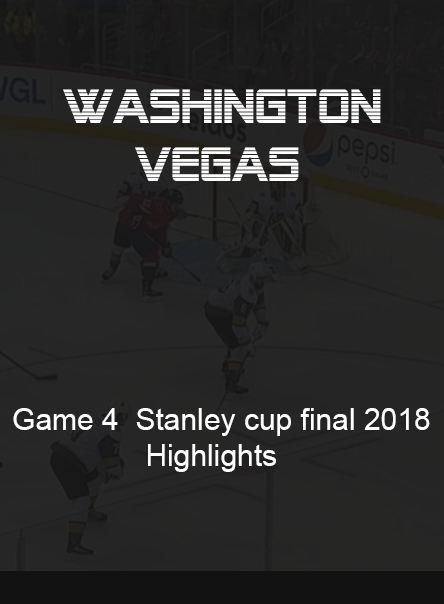 1 period goals:
Evgeny Kuznetsov struck, the puck bounced to T. J. Oshie, and he scores the 1st goal. Washington implements the majority.
🙂
For 3:34 to the end of the 1st period Kuznetsov made a smart transfer from the gate to Wilson, and he scored a good goal. Washington increased the lead, 2-0.
🙂
20 seconds before the break, captain Alexander Ovechkin made a transfer to the defender under No. 2 Niskanen, he gave a diagonal pass to Smith-Pelli, who tripled the advantage of his team. The score of 3-0. Vegas is shocked.

2 period goals:
Kuznetsov again made a gorgeous transfer, this time on John Carlson, and he scored a goal with a touch in the gate Fleury. The score was 4-0. Most implemented.

3 period goals:
Neal scored a goal. Miller and  Haula assistants. Most implemented. 4-1.
Marchessault made a pass to Riley Smith and he scored a goal. Score 4-2.
Wilson and Reaves removed for being rude. In the 4 to 4 format, Washington organized the attack, and Kempny scored a goal. A score of 5-2
Vegas Golden stayed 3 to 5, and Connolly scored a goal. Account 6-2 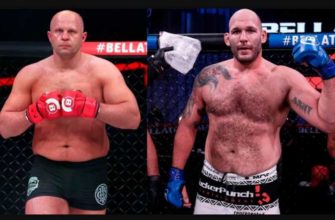 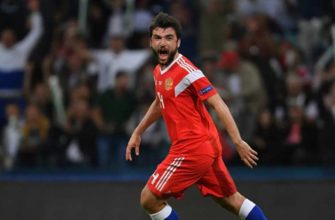 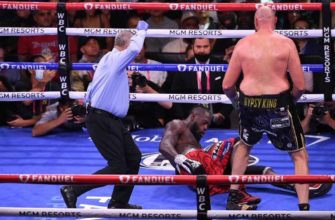 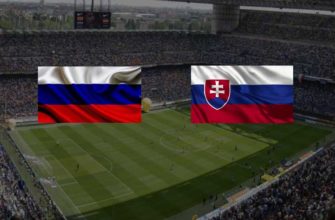 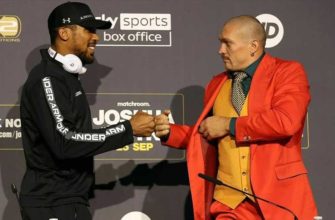 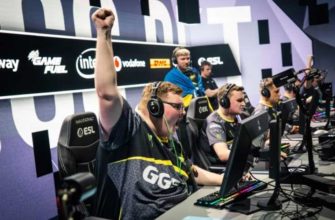 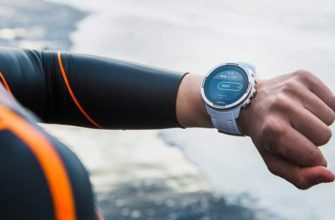